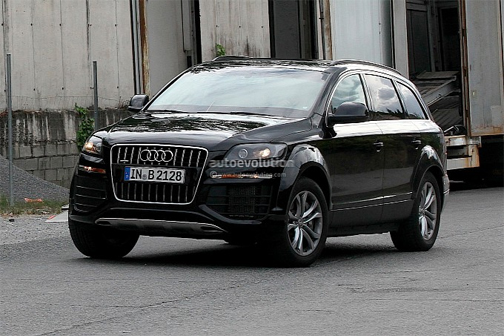 Audi has long been toying with rugged, heightened estate cars, but in 2015 they finally came out with their largest and first SUV, the mighty Q7. Initially criticized for being too big and ugly, it spawned two little brothers in quick succession. 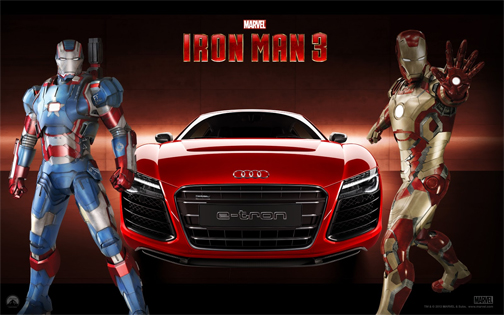 First you see the car rattling around. Then director Shane Black seemed intent on highlighting the R8 falling into the ocean with the mansion in the fiery scene. The car-maker, which has been a partner in each of the films, understood the need to show the car’s demise.

“Audi understands the purpose of the scene,” says Bob Sabouni, executive vice president of worldwide partnerships for Marvel Entertainment. “We’re stripping Tony of his toys. And one of his big toys is his R8. It was very important to the storytelling.”

Not to worry. As fate would have it, there are plenty more Audis for Stark to have, including an Audi A8 L which Stark takes from the baddie Savin (James Badge Dale) after dispatching him.